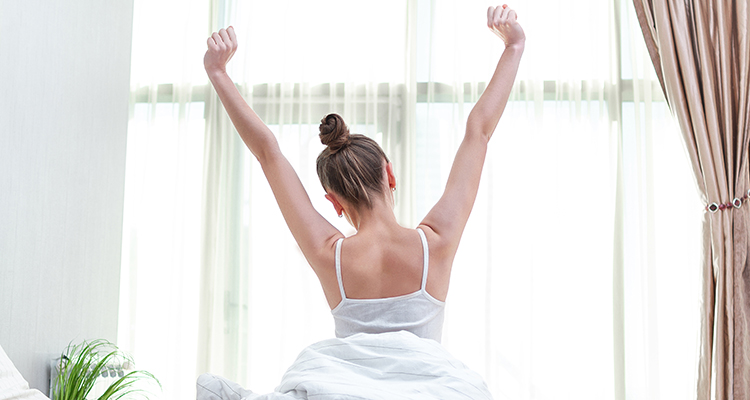 The National Sleep Foundation recommends adults get between 7 to 9 hours of sleep. Unfortunately, only about one-third of people actually sleep longer than 6 hours per night, causing many to seek insomnia treatment at home. Countless research studies have shown that lack of sleep and long-term sleep deprivation can cause a host of medical issues from heart disease and diabetes to depression and anxiety. In addition, daytime fatigue, irritability, and difficulty concentrating can negatively impact productivity.

Sleep is a much more intense and complicated process than most people realize. Achieving deep, restorative sleep is about more than just having a comfortable pillow and turning off the TV before bed (although these are important steps in establishing good sleep hygiene). Your brain and body undergo significant changes during sleep which work to re-energize and restore your health and wellbeing.

In this article, we’ll take a closer look at delta waves including how these brain waves impact your sleep cycle and what occurs during delta wave sleep. 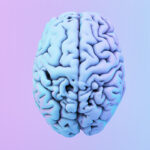 What Are Delta Waves? 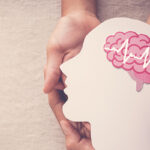 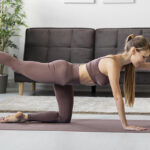 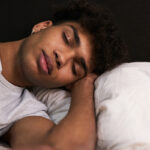 Achieving Deep Sleep is Within Your Reach

What Are Delta Waves?

Delta waves are a type of high amplitude brain wave measured in frequencies. These frequencies range from .5 to 4 hertz and are measured using an EEG (electroencephalogram). The number of cycles or periods per second that something occurs is known as a frequency. For example, one hertz represents one cycle per second. Delta brain waves are associated with slow-wave sleep which occurs during the third, and deepest, stage of your sleep cycle. Delta waves are produced by the brain’s thalamus or gray matter near the center of the brain.

Scientists and sleep specialists started studying delta waves back in the early 1900s with the invention of the EEG. This revolutionary device allowed scientists to monitor and track brain activity during sleep. Your brain undergoes several different changes and cycles over the course of sleep. These stages are differentiated by the different brain activity that occurs during each time period. EEG machines allowed researchers to take a closer, more detailed look at each stage including duration and activity.

For example, during the onset stages of sleep, most people are still alert. Light sleep, or stage one sleep, produces small beta waves. As you fall deeper into sleep, brain activity slows down and slower waves, known as alpha waves, are formed. By stage three of sleep, also known as non-REM sleep, you are in a deep sleep and state of partial paralysis. It’s during this stage that your body is most rested. Your heartbeat and breath slow down and your muscles are fully relaxed. This is also when your brain produces delta waves which are measured and detected using the EGG.

The Three Stages of Sleep

Here’s a closer look at the three stages of sleep and associated brain waves.

Also known as N1, stage one is a period of light sleep that lasts for approximately 10 minutes after you get into bed. As your body begins to relax, your brain produces a small, high amplitude frequency known as theta waves. Theta waves measure between 4 and 8 Hz.

State two of sleep, also known as N2, makes up approximately 50% of your night and lasts slightly longer than the previous stage. N2 sleep is marked by sleep spindles and K-complexes. Spindles are brief bursts of brain activity that are combined with theta waves during this second stage of sleep.

Stage three, or N3 sleep, is when your brain and body are in the deepest form of rest and encompass up to 25% of your night. It’s during this stage that your body produces slow deep waves of sleep known as delta waves. During this time, you’re less aware of your environment and much less responsive to external stimuli. This stage is also known as your REM (rapid eye movement) cycle. Some researchers describe stage three sleep as the transitional period between light and deep sleep. While some studies still acknowledge the 4th stage of sleep, recent studies suggest that this period of rest is combined with stage 3.

Delta waves don’t exactly impact your sleep. Instead, your brain produces delta waves during your deepest time of rest, indicating that you’re in a period of restorative sleep. Numerous studies have been done on sleep waves, including delta waves, and here are some interesting things to note. 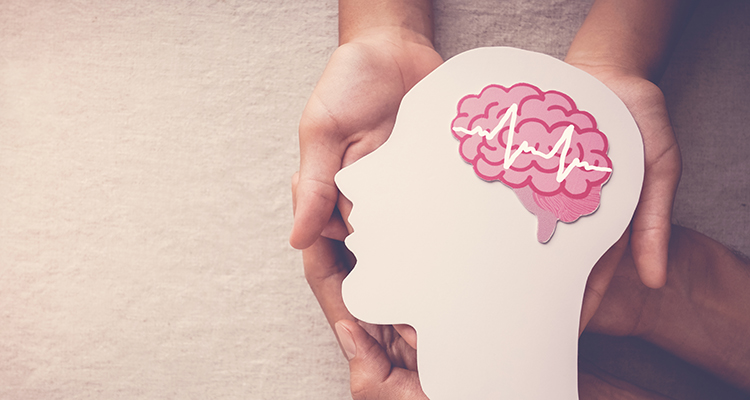 Delta waves occur during the third stage of sleep, also known as your REM sleep cycle. This is arguably the most important period of sleep since it’s the most restorative. While countless external factors and health conditions can impact how well you sleep, there are several things you can do to improve REM sleep, therefore, increasing the number of delta waves your brain experiences each night. 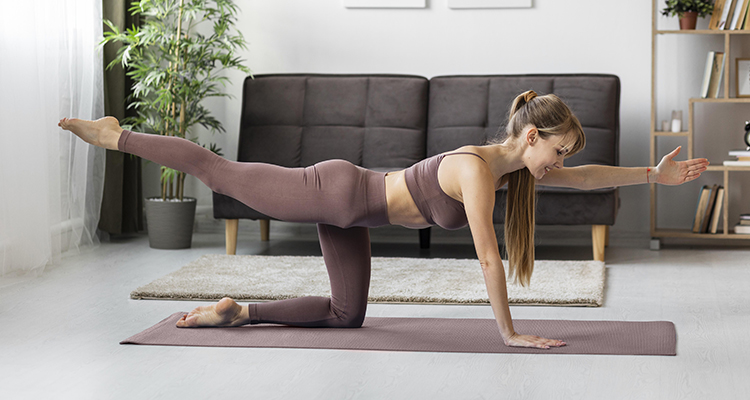 Get Up and Move Around

This tip applies for both day and nighttime hours. Getting plenty of exercise and physical activity during the day can better prepare your body for sleep come nightfall. In addition, if you find yourself lying awake in bed for more than 15 minutes, try getting up and performing a relaxing activity until you feel tired enough for sleep. Then, return to bed.

As you’ve seen from this article, your body and brain work on a specific schedule when it comes to achieving quality sleep. Your brain undergoes several changes throughout the night, falling into healthy sleep patterns. You can promote this process by establishing your own consistent sleep routine. That involves going to bed and waking at the same time every day, including weekends. Give yourself a curfew at night and set an alarm for the morning.

Coffee is one of the most popular stimulants among adults and is used by millions to stay alert and awake during the day. While that’s fine in moderation, drinking coffee or other caffeinated beverages including tea and energy drinks, too close to bedtime can interrupt your sleep patterns, making it difficult to achieve REM sleep. Nicotine is another stimulant that may impact your ability to fall and stay asleep. Avoid ingesting large meals or too much alcohol before bedtime as well, as these might cause interruptions in your sleep.

Achieving Deep Sleep is Within Your Reach

Now that you know a little bit more about the different stages of sleep and when you experience delta waves, you can adopt healthy routines that promote good sleep hygiene. In addition to avoiding stimulants and creating a sleep schedule, different therapies and mindfulness techniques can help you achieve more restful sleep. 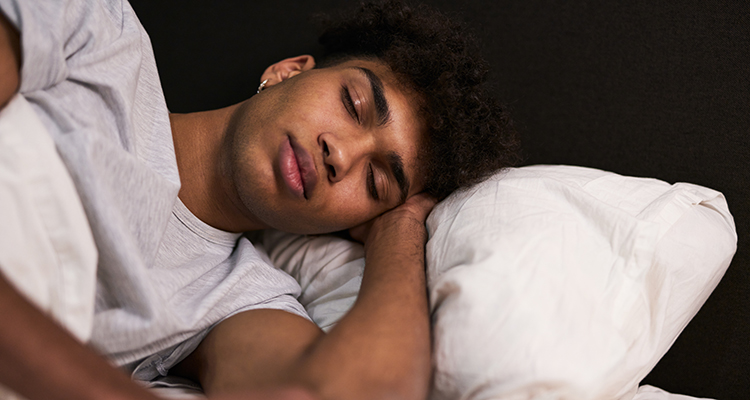 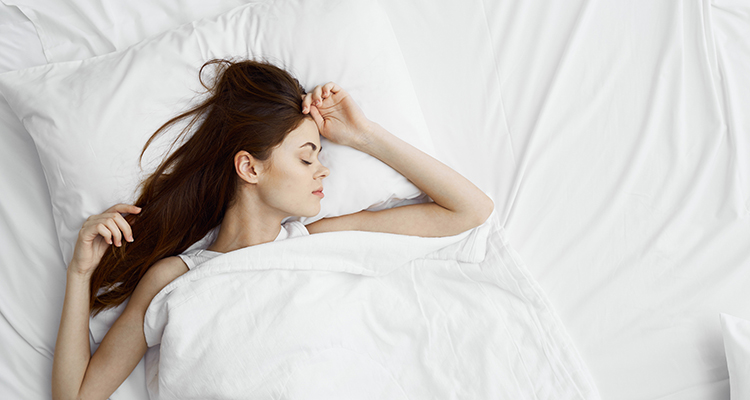 Why Do I Drool When I Sleep? Causes, Remedies, and More

Drooling when you sleep can be embarrassing, especially if you don’t know that you’re doing it. If you’ve ever 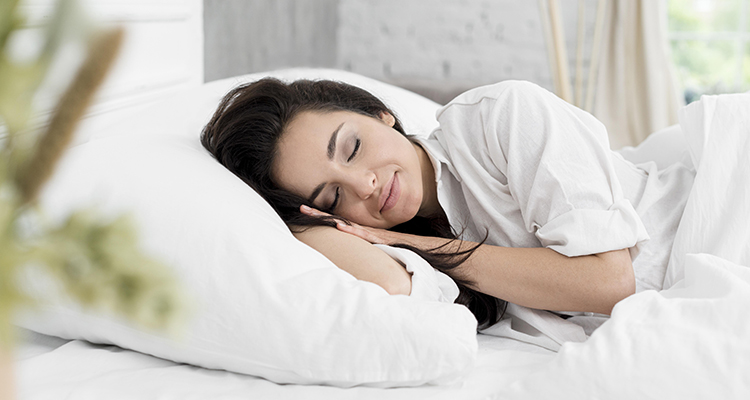 How to Sleep While Taking Cymbalta

Depression is the most common mental disorder worldwide and affects adults and children from all walks of life. Most 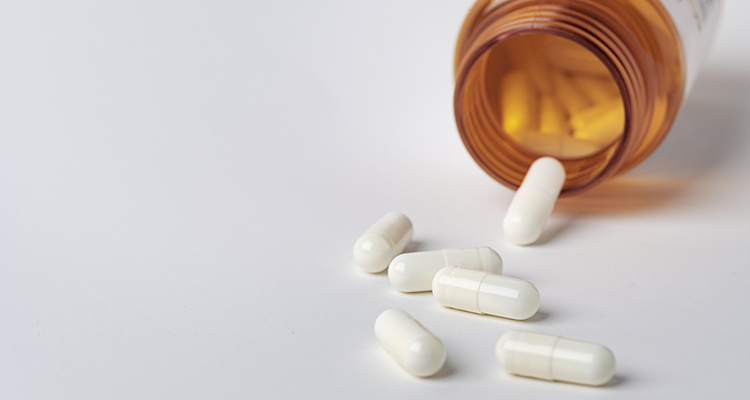 Over 8.5 million people have used a prescription sleep aid in the last month to ease insomnia symptoms and other