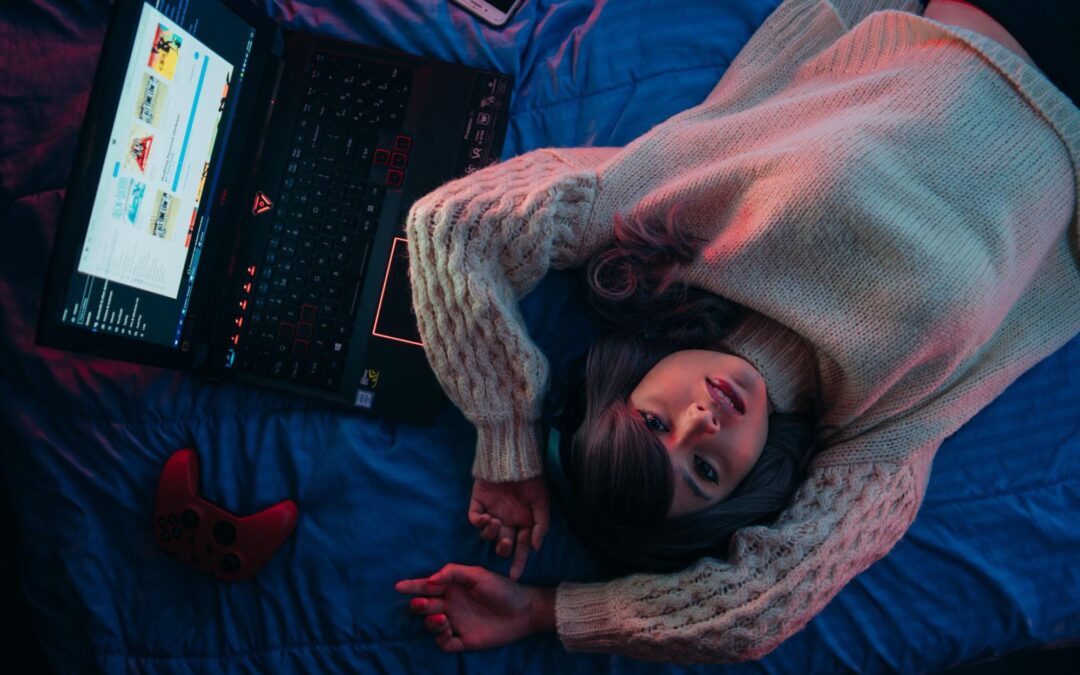 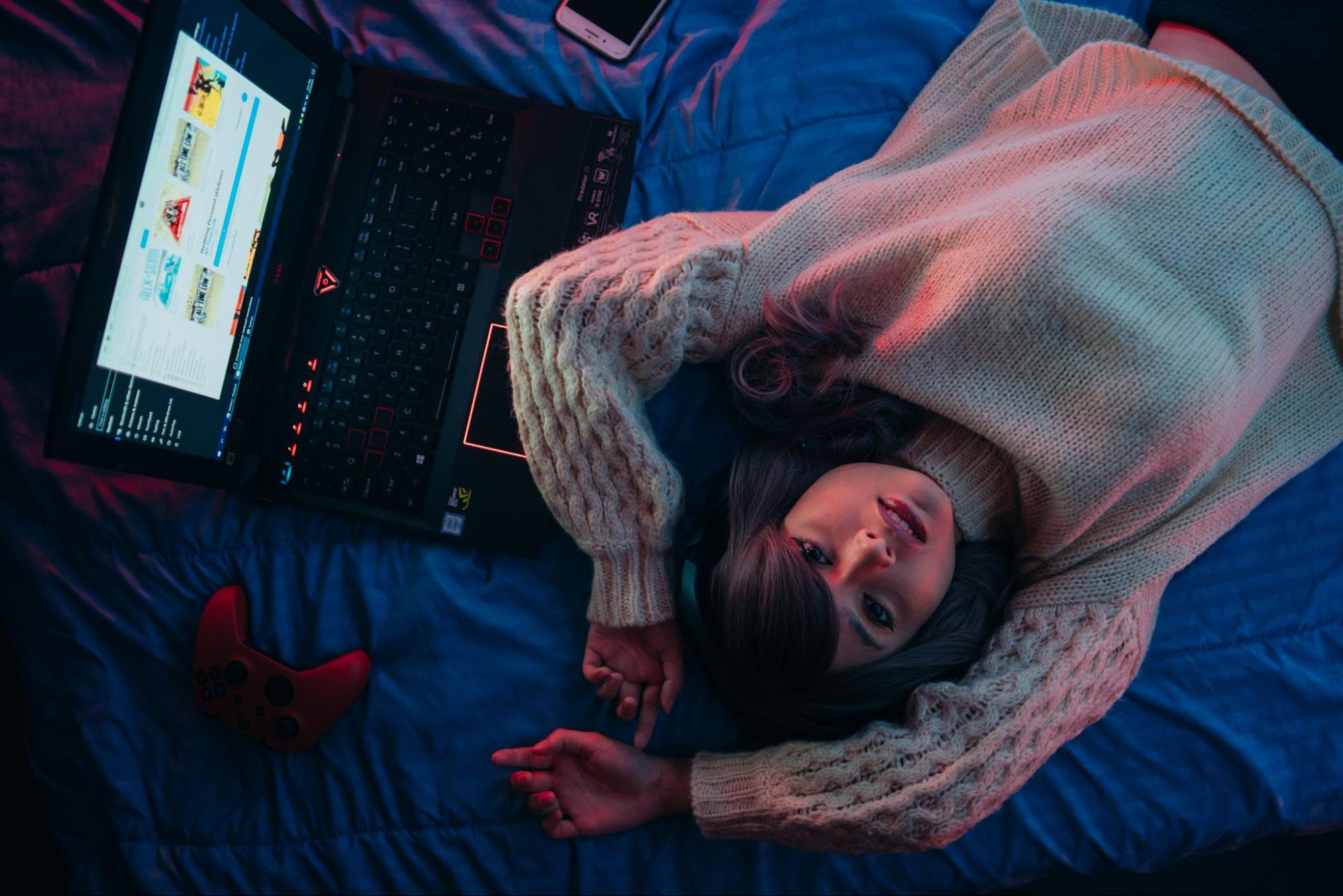 Avid gamers are no strangers to pulling all-nighters to grind out their favourite games. But this fun rebellious act of hedonism can have hugely detrimental effects on an individuals sleep. Video game addicts are mainly the ones at risk of decreased sleep quality. However, even casual gamers can suffer some of the effects that late-night gaming sessions cause. In this article, we are going to run through some of the main sleep problems caused by video game addiction.

Temptation to stay up late

Blue light is a big contributor to the disruption of good quality sleep. The blue wavelength of light is beneficial to us during the day as it has been shown to increase attention and reaction times, but it is this very stimulation that we need to avoid during the night. Electronic devices with screens and energy-efficient lighting all emit high levels of blue light, increasing our exposure to it whenever we use them. Systems such as:

Are all responsible for large amounts of blue light emission. So how exactly does blue light interfere with our sleep? Well, our circadian rhythm (the body clock) is tuned so that we begin to wind down as night approaches. The circadian rhythm is primarily dictated by light. Therefore when we introduce long hours of playing video games and thus high levels of blue light exposure, many video game addicts can find it difficult to get to sleep when they’re done playing. Studies carried out on blue light have shown that those exposed to blue light before bed had significantly less melatonin production than those who did not. This melatonin is used to help us attain good levels of REM sleep, the deepest and most important part of the process. Due to the damage caused by excess blue light exposure from gaming, many gaming equipment companies over recent years have begun selling anti-blue light glasses as a protective measure to save their users sleep.

The process of falling asleep is more gradual than we typically consider. When individuals play video games they are subject to very frequent high-pressure situations in-game which require a great deal of focus. These high levels of focus before bed is what makes it so hard to get to sleep after long hours of playing.

A study conducted in a sleep lab analysed the brain activity and sleeping patterns of 7 male volunteers. Each of which, played the same first-person shooter from 23:00 to 1:45 and were told to sleep at 2:00. The results showed all participants had a mean increase in sleep latency. In other words, it took them longer to get to sleep than previous nights without gaming. Scientists attribute this to the cognitive arousal caused by performing difficult in-game tasks.

Intense video games can trigger adrenaline and cortisol production when playing. Often adrenaline is produced in fight or flight responses to increase heart rate, blood flow to the brain, muscles and use of glucose. The fight or flight response is typically stimulated by a dangerous, stressful, or threatening situation that our body is being prepared to defend against. Gamers can experience multiple adrenaline rushes in one sit-in depending on the game they are playing or their level of addiction to it. When playing, every time they just clutch the game or a close call where they almost died, the gamer can experience an adrenaline rush. As some might know it feels like a surge of excitement and danger that can only be described as a rush. Symptoms of an adrenaline rush include: rapid breathing, rapid heart rate, increased sweating, feeling jittery or nervous, decreased ability to feel pain and heightened senses. However, when your brain undergoes these “stressful” situations before bed and adrenaline is being produced, it can make it extremely difficult to get to sleep.

Most video game addicts after playing long hours before bed will be left feeling restless and irritable. Sleep specialists also explain that excess adrenaline is linked to insomnia. The high adrenaline levels interfere with the hormonal axis responsible for the aforementioned circadian rhythm. Being a video game addict exacerbates the production of adrenaline when gaming. Often when we play video games at night noise has to be kept to a minimum and hence headphones have to be worn. Compelling evidence suggests that loud noise and music further triggers our fight or flight response and thus adrenaline release.

As an addict, the brain places an increased value on the video game they play. This makes the outcome of playing the game far more “high stakes” than the casual gamer, who is not so invested. Hence poor sleep quality and deprivation is one of the common symptoms of video game addiction. Internet gaming disorder or video game addiction had to be recognised by the DSM-5 as sleep deprivation can be associated with significant personal, social, and professional consequences.

Temptation to stay up late

Most video games based on their addictive nature will hook players into staying for longer than they intended. But it is the appeal to playing late at night that really damages their sleep quality. Every time we play one more game and resist our bodies natural attempt to wind us down into bed, we drastically reduce the amount of time we get to sleep. This alongside most popular games being multiplayer as well as communication apps that revolve around gaming, add a layer of comradery, where fellow players can talk and game all through the night. Making the entire experience more social. Often when we play video games at night noise has to be kept to a minimum and hence headphones have to be worn. Compelling evidence suggests that loud noise and music further triggers our fight or flight response and thus adrenaline release.

Cutting out video games and improving sleep quality. The simple solution to treat these sleep problems would be to quit playing video games before bed. However, for many doing this is not so cut and dry. Individuals who are addicted to video games suffer from a behavioural addiction that affects their impulse control when it comes to playing. Some of the most effective treatments for video game addiction consist of therapy – be it through in-person sessions or online courses. Rehabilitation centres and also group therapy. Specialists who treat insomnia have to consider internet gaming disorder as a possible cause. So If you know someone is suffering from poor sleep quality due to their video game addiction then it’s important to let them know that help is never far away. 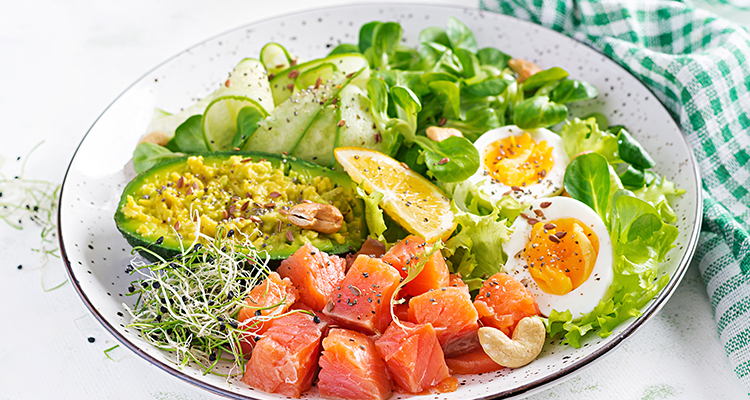 How Does the Keto Diet Impact Sleep?

No carb diets were made popular in the 90s with the Atkins diet. Today, the ketogenic (keto) diet reigns supreme with 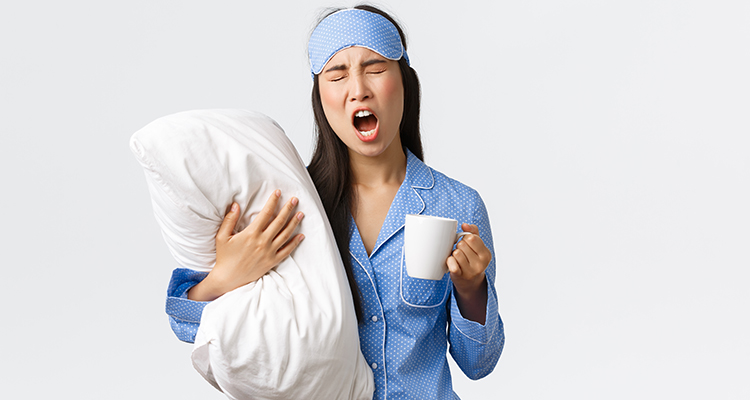 Is Insomnia More Common in Women?

Although insomnia can affect anyone; it appears to affect women the most. Sleep disorders, like insomnia, and general 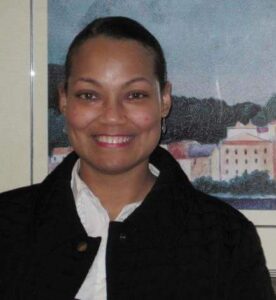 Could Tinnitus Be Causing My Insomnia

Absolutely! It is common for people with tinnitus to experience sleep issues, like insomnia. However, it is important