Somnus provides you with a step-by-step insomnia treatment program to help beat your insomnia. Showing you exactly what you need to do to get more restful sleep.

If you don't see an improvement in your sleep after completing the course. Just let us know and we'll refund your money. 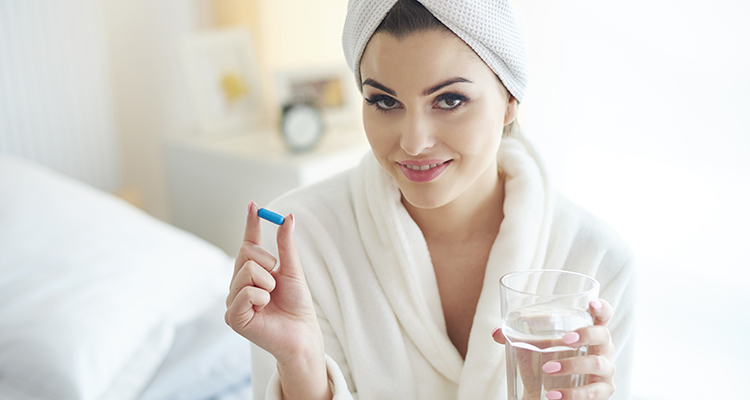 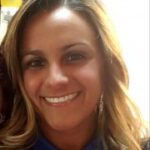 Xanax (formally known as alprazolam) is used to treat a variety of conditions but is probably best known for its ability to ease anxiety symptoms and panic disorders. A short-acting benzodiazepine, Xanax is also used to help to treat alcoholism. By weaning people off of alcohol, Xanax prevents withdrawal symptoms and dangerous seizures.

One lesser-known benefit of this drug is how it may help insomnia sufferers. Before you ask your doctor to prescribe Xanax for sleep, there are a few important things you should know.

For starters, benzodiazepines have high addiction potential, making long-term use dangerous. They may also have adverse side effects that are worse than insomnia itself.

Let’s take a closer look at exactly what Xanax is, how it works, and whether it’s a viable treatment option for insomnia. 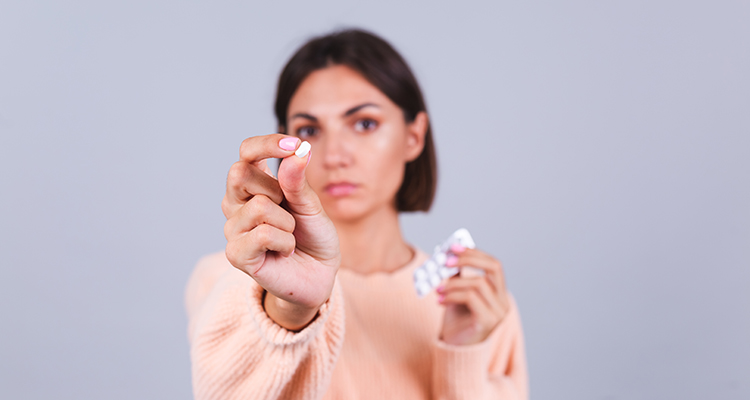 What is Xanax and How Does It Work? 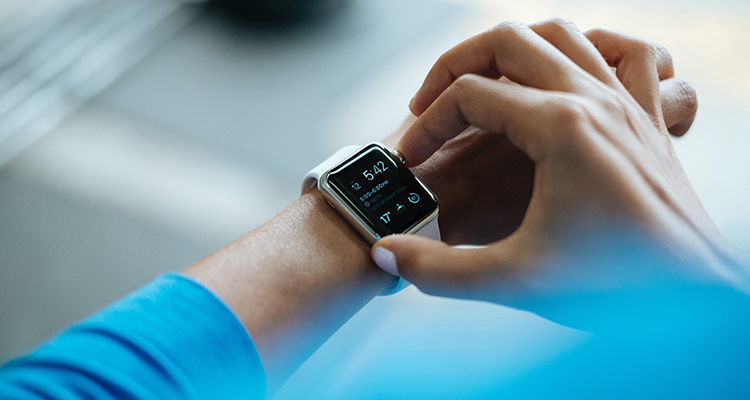 How Long Does Xanax Last?

Side Effects of Xanax 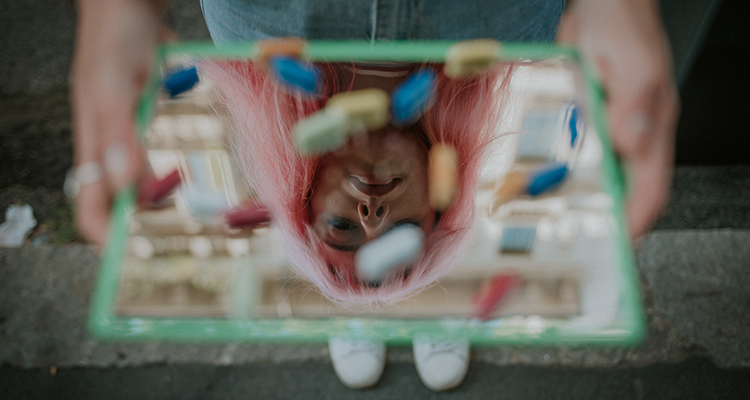 Can You Use Xanax to Treat Insomnia? 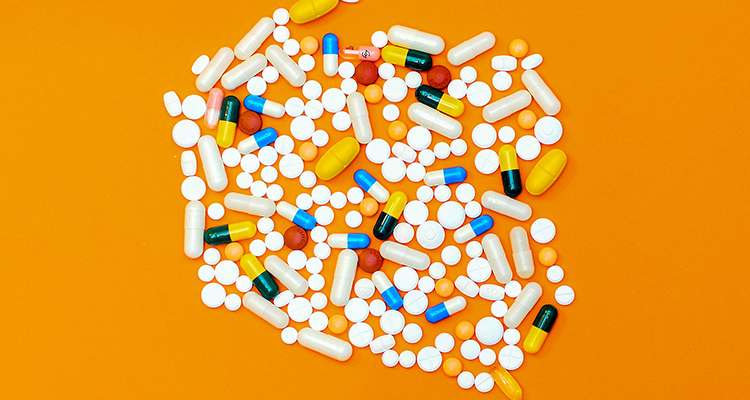 Alternatives to Xanax for Insomnia 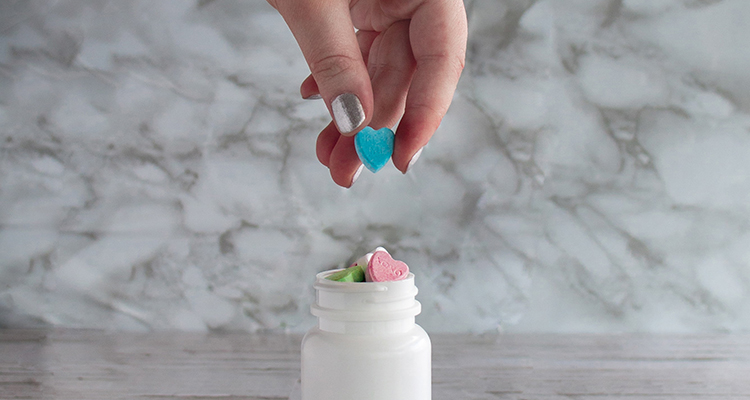 What is Xanax and How Does It Work?

Alprazolam is the active ingredient in Xanax and falls under the broader umbrella of benzodiazepines. These medications are commonly used to treat panic disorder and generalized anxiety disorder.

Benzodiazepines attach to the GABA-A (gamma-aminobutyric acid-A) receptors in the brain, triggering a calming effect. This reaction is relatively quick, which is why Xanax is a common treatment for anxiety and panic disorders. The effects take hold right away, helping anxiety sufferers return to a state of relaxation.

GABA is a type of neurotransmitter that acts as a messenger to the nervous system, relaying signals between cells. Neurotransmitters act like a communication center in your body, telling your muscles and nerves what to do. GABA reduces this neuron activity, relaxing your body and helping you feel less anxious.

Another side effect of GABA is fatigue which is why some people use Xanax as a sleep aid.

It’s important to note that Xanax alone isn’t the best (or only) treatment available for anxiety and panic disorders. In fact, most patients also use therapy and alternative medications to ease symptoms. One reason is due to the risk of dependency Xanax poses.

Xanax is fast-acting and delivers immediate results while the benefits of therapy take a bit longer to take effect. Many therapists and medical professionals use Xanax to treat patients who need immediate relief and are also undergoing other, long-term treatment options.

How Long Does Xanax Last?

Studies suggest that as you age, it takes longer for your body to process and expel Xanax with the drug remaining in the system for 16 hours in elderly people.

Regardless of how long traces of Xanax remain in the body, the effects subside after just a few hours. Individuals with chronic anxiety disorders and panic attacks may consume Xanax several times a day, which is why dependency and addiction are so common.

Even if you take Xanax for insomnia, you should limit its use to only when absolutely necessary.

Side Effects of Xanax

As with any medication, there are side effects of taking Xanax. Before you try using Xanax to treat your sleep disorder, it’s important to first talk to a medical professional but also make sure the cure isn’t worse than the disease.

Here are some of the most common, unpleasant side effects of Xanax.

In addition to these symptoms, Xanax is also highly addictive, which can lead to a drug abuse problem and even death.

Can You Use Xanax to Treat Insomnia?

This is a complicated question with an even more complicated answer. Xanax was not designed as a sleep aid. Instead, one of its side effects is drowsiness, which can help insomnia sufferers feel more tired at night and achieve deeper sleep. The issue is that Xanax is not a long-term treatment for insomnia.

Another reason people turn to Xanax to help treat sleep disorders is that it addresses one of the many causes of insomnia — anxiety.

Anxiety and stress are two common causes of insomnia. The inability to calm your mind and body makes it difficult to fall and stay asleep. Racing thoughts, an increased heart rate, and nightmares are all common among both insomnia patients and individuals with anxiety or panic disorder. When used to treat an anxiety or panic disorder, Xanax may inadvertently help ease insomnia symptoms.

Using Xanax to treat insomnia isn’t without its downsides (in addition to the above-mentioned side effects and risk of dependency). Rebound insomnia is another potential risk factor. This occurs when someone uses medication like Xanax to ease insomnia symptoms only to feel worse once they stop taking it.

This is caused by two factors. One, your body becomes dependent on the drug for sleep. After stopping use, you struggle even more to achieve a quality night’s sleep than you did before incorporating the drug into your regime. Second, your body may develop a tolerance to the drug, requiring you to use more of it to achieve the same results.

It’s also important to note that stopping Xanax use can cause some unpleasant withdrawal symptoms. Regardless of why you’re taking Xanax, it’s recommended you slowly wean yourself off instead of stopping abruptly. Doing so can cause increased anxiety, cognitive issues, and sleeplessness! Seizures are another common and dangerous side effect of stopping Xanax use suddenly.

Even if Xanax helps you fall asleep, you may not be getting the quality sleep you need. Alprazolam may reduce how long you spend in slow-wave sleep, which is the deepest part of NREM sleep. It’s during slow-wave sleep that your body restores energy, performs cellular regeneration and tissue repair, and strengthens your immune system.

Alternatives to Xanax for Insomnia

While some people still use Xanax as a sleep aid, there are other approved medications available that can help treat insomnia without the adverse side effects of Xanax.

Here are some of the most popular and effective.

Ambien is a popular sleep medication. Its active ingredient is zolpidem. Similar to alprazolam, zolpidem binds to the body’s GABA-A receptors, causing you to feel relaxed and drowsy. Like Xanax, Ambien takes effect quickly, making it a popular choice for instant insomnia relief.

Zolpidem is another benzodiazepine but has less addictive components than alprazolam. It does, however, have its own set of side effects including sleep-walking and even sleep-driving! This can cause users to do dangerous and unusual things while asleep with no memory of them in the morning.

Doxepin is a tricyclic antidepressant that’s been approved by the FDA to treat insomnia. In small doses, doxepin can increase your sleep duration and help you stay asleep longer.

The greatest benefit to doxepin is that it’s non-addictive and non-habit-forming. Users report no next-day drowsiness, which means you’ll wake to feel well-rested and energized instead of groggy.

Doxepin use isn’t without side effects but they’re often mild and rare. These include an upset stomach, dry mouth, and dizziness.

If you’re looking for a natural way to ease insomnia symptoms, look no further than melatonin. Melatonin is your body’s natural sleep hormone. When you don’t produce enough, you can take melatonin supplements in the form of capsules or liquids. Melatonin helps balance your body’s circadian rhythm, promoting healthy sleep.

Chamomile is another popular herbal remedy that also acts as a sleep inducer. Chamomile has also been referred to as a mild tranquilizer thanks to its impressive calming benefits.  Chamomile contains an antioxidant known as apigenin. Apigenin attaches to specific receptors in your brain which help ease anxiety symptoms and initiate sleep.

Chamomile tea is packed with apigenin, which is why a hot cup of chamomile tea before bed is a great way to help ease insomnia symptoms.

Xanax is one of the leading drugs for treating generalized anxiety disorder and panic disorders. Sadly, it’s also responsible for thousands of overdoses. Using Xanax to treat insomnia is a risky game. Not only is this drug not approved as a sleep aid but it can cause a long list of adverse side effects and worsen insomnia symptoms.

If you’re seeking a better, healthier, and more effective alternative to costly and dangerous medications, consider Somnus Therapy. Our team of experts uses a mix of therapies as well as mindfulness and awareness exercises to help you understand and overcome insomnia.

Are you ready to ditch those sleepless nights and pill bottles and embrace true, lasting change? Click here now to get started!

Our guided insomnia treatment program has helped over 2,000 users sleep better, faster & longer – all from the comfort of their own home. 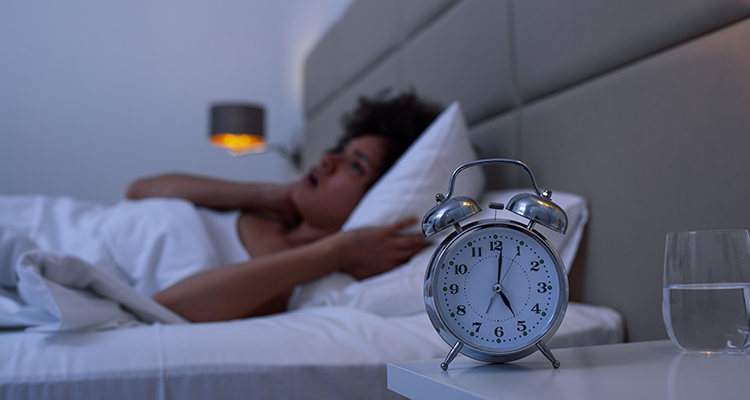 The gift of motherhood can be overwhelming. The joy of bringing your newborn home is sometimes overshadowed by endless The CDC reports that 1 in 3 adults doesn’t get enough sleep which, according to the National Sleep Foundation, is 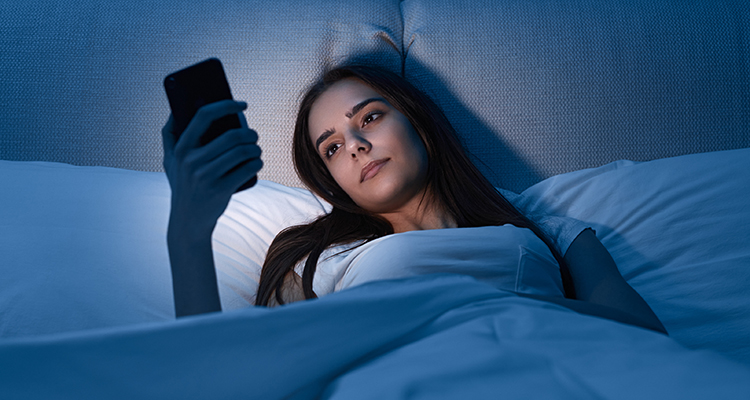 Rebound Insomnia: What It Is and How to Prevent It

There’s no better feeling than overcoming insomnia. You can finally rest easy and get the deep sleep you need and